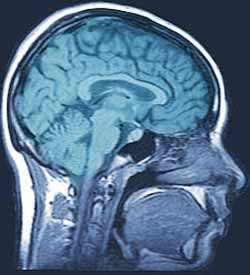 The initiative was developed to raise awareness about preventing, recognizing, and responding to fall-related traumatic brain injury (TBI) in older adults. The Help Seniors Live Better, Longer: Prevent Brain Injury initiative reaches out to children and caregivers of adults 75 and older with messages to help them understand ways to prevent falls, the leading cause of TBI among older adults, learn the symptoms of TBI in older adults, and how to respond to a TBI should one occur.

TBI is a special health concern for older adults. People ages 75 and older have the highest rates of TBI-related hospitalizations and death. In addition, they recover more slowly and die more often from these injuries than do younger people.